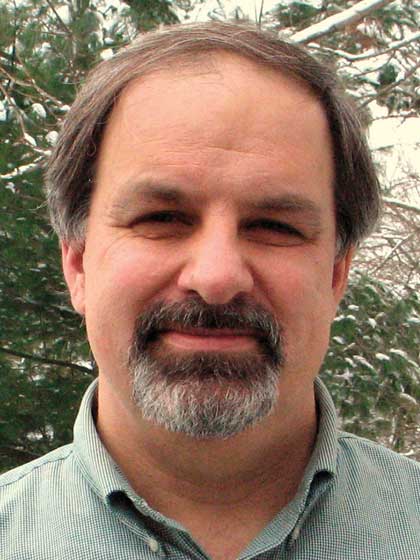 Mark Galli was born and raised in California, received his B.A. in history from the University of California at Santa Cruz, an M.Div. from Fuller Theological Seminary, and did some doctoral work at U.C. Davis. He served as a Presbyterian pastor for 10 years, four of those years in Mexico City and six in Sacramento, before becoming a journalist. He has spent 22 years as an editor with these magazines: Leadership, Christian History, and Christianity Today. Mark has been interviewed on numerous radio shows over the years, has been interviewed by NPR, and has been quoted in the New York Times, Wall Street Journal, Time, Newsweek, among others. He has been married to Barbara for 36 years, has three grown children, and currently lives in Glen Ellyn, Illinois.

All Products From Mark Galli 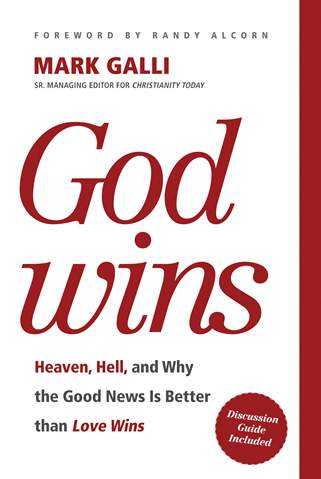 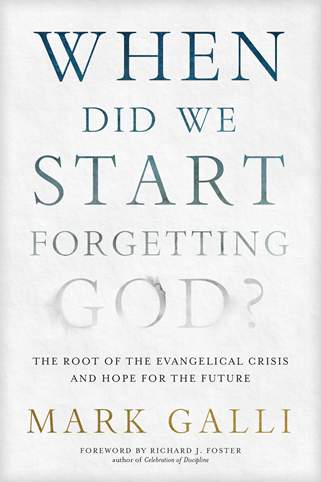 When Did We Start Forgetting God? 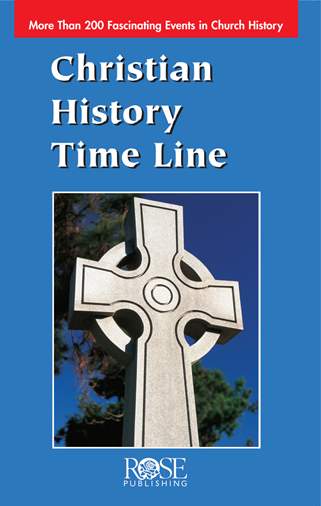 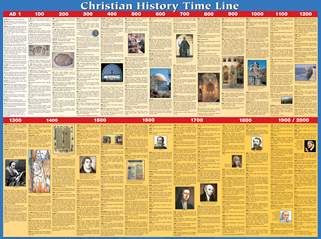