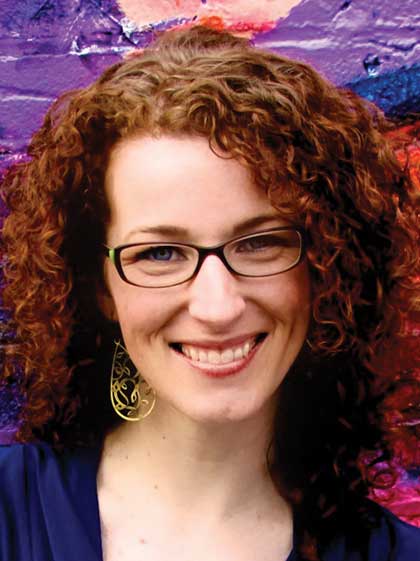 Lisa Velthouse is a freelance writer and speaker who has been working in communications and ministry for over a decade. She got her start in publishing at the age of 17 when she was selected from over 1,000 applicants to write a year's worth of columns for Brio magazine. While writing for Brio, Lisa began speaking at national evangelical events for teens, and she also came up with the idea for her first book, Saving My First Kiss,which was published shortly after she turned 21. In the years that followed, she worked as a ghostwriter and then served two years on staff at Mars Hill Bible Church in Grandville, Michigan.

A believer in God all of her life, Lisa began to feel disenchanted about him during her mid-twenties. So for six months she fasted from sweets in an attempt to learn that God could be sweet. At the start of her fast, she doubted that the process would result in much more than mere discipline, if that. But half a year later, her life and her faith had been transformed. She could see for the first time that God's story is a story of grace, and she was surprised to find that God's grace is the only true sweetness. In her newest book, a memoir titled Craving Grace, Lisa tells the story of her sweets fast and of how life changed for her afterward.

Lisa's writing has been noted in Publishers Weekly and Focus on the Family publications,and she has been a guest on numerous nationwide radio and television programs. Her travels in speaking have taken her across the United States and abroad. She is married to Nathan, an officer in the U.S. Marine Corps; they live wherever military assignments take them. Read more from Lisa at http://lisavelthouse.com. 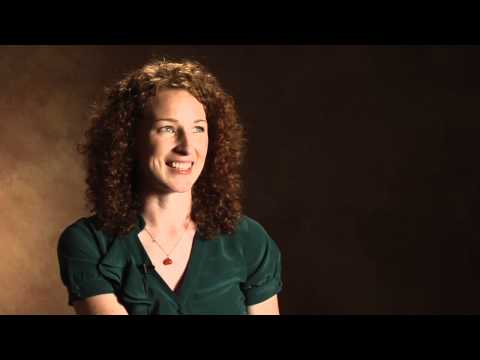 All Products From Lisa Velthouse 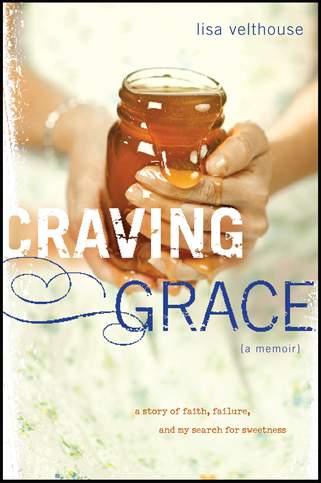 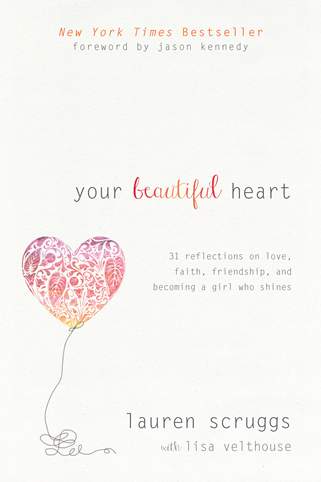