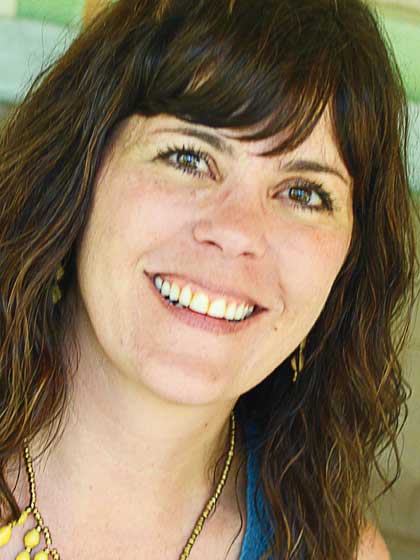 Kristen Welch grew up in a suburb of Houston, Texas. In the 1990s she attended a small Bible college, where she met her husband and graduated with degrees in Christian education and English.

For the first ten years of marriage, she worked alongside her pastor-husband in youth and children's ministry in Arkansas, New Mexico, and Florida, often writing her own curriculum and resources. During this decade, she endured the ups and downs of life. It wasn't until she became a busy mother of three that she began to blog about her life on wearethatfamily.com. Over the years, Kristen has grown a vast following of moms who identify with her real, often funny, and always inspiring writing.

In 2010, Kristen traveled with Compassion International to Kenya on a blogging trip to write about poverty in a huge slum. That experience turned her world upside down, and as a result, she and her family founded a non-profit called Mercy House Kenya. The organization funds a residential maternity center, operated by indigenous staff, that offers hope and a home to pregnant teens living in extreme poverty.

In 2011, Kristen wrote her first book, a devotional for moms called Don't Make Me Come Up There! She is also one of Dayspring's (in)Courage writers, a frequent speaker, and a regular contributor to Lifeway's HomeLife and ParentLife magazines.

Kristen's blog following continues to grow, and many of the readers financially support the work of Mercy House. When she and her family aren't traveling to Kenya, Kristen and her husband and their three children live in Texas, where they enjoy going to football games and flea markets and trying new restaurants.

All Products From Kristen Welch 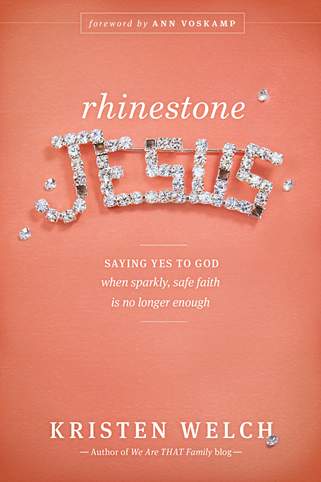 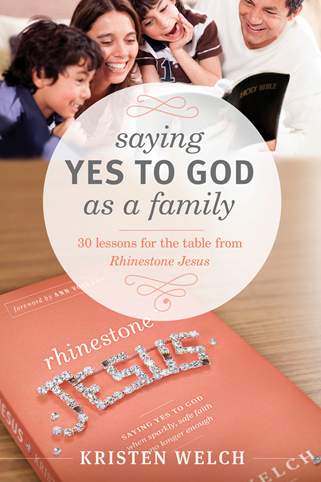 Saying Yes to God As a Family 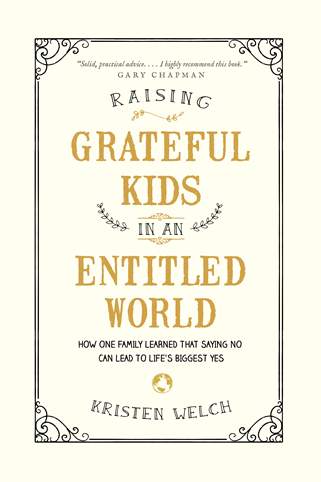