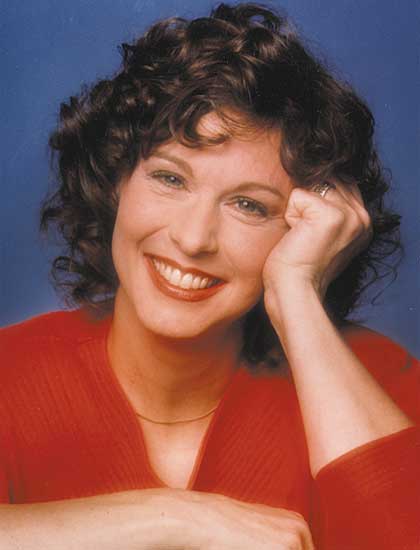 Children's communicator Karyn Henley is the award-winning author of The Beginner's Bible, which has sold over 4 million copies and has been translated into 17 languages. Specializing in materials for young readers, Karyn has published the Day by Day Kid's Bible, a chronological Bible; My First Hymnal, an easy-reading introduction to great hymns of the faith; the Playsongs video series for children ages 2 to 5; and Before I Dream, which contains Bible stories and songs. Her resources for parents and teachers include Child Sensitive Teaching, Sword Fighting, Day by Day Devotions, Families Learning Together, and 100 Ways to Teach Your Child about God.

At the age of 14, Karyn's mother asked her to teach a Bible class of 18-month-olds and started Karyn on the path to ministering to young children. Karyn completed her undergraduate work in elementary education at Abilene Christian University and her graduate work at Vermont College, where she earned an MFA in writing for children. She lives in Nashville, Tennessee, where she and her husband raised two grown and sons and are soon to become grandparents.

Some thirty years after that first experience teaching Bible class, her Playsongs concerts and Child Talk seminars for parents and teachers are popular events at churches in the United States and abroad. 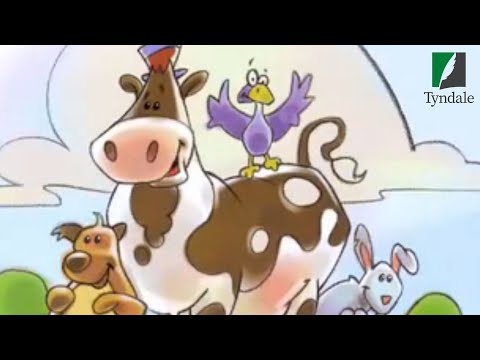 All Products From Karyn Henley