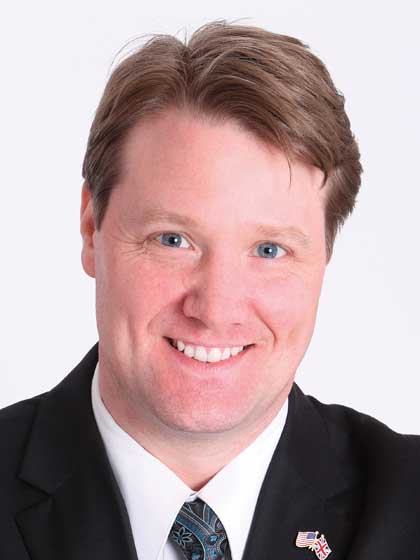 Jonathan Sandys is an international public speaker on the life, times, and leadership of his great-grandfather, Sir Winston Churchill, Britain's wartime prime minister. Over the past ten years, he has endeavored to continue his Great-Grandpapa's legacy and bring Churchill alive for future generations.

While giving speeches throughout the United States and Europe, Jonathan became convinced of the need to recapture Churchill's "never surrender!" spirit in our day and age—the same attitude his great-grandfather instilled in Britain, Europe, and America during the Second World War.

In 2010, while reading about Winston Churchill's many near-miss and life-or-death experiences, Jonathan began to see a pattern that raised some questions in his mind: How was all this possible? How did Churchill survive? Was there something more than luck or coincidence to the events of Churchill's life? These questions became the basis of Jonathan's research, along with Wallace Henley, for God & Churchill: How the Great Leader's Sense of Divine Destiny Changed His Troubled World and Offers Hope for Ours.

Jonathan recently launched a blog—Never Surrender!—that focuses on life lessons from his great-grandfather and draws parallels between the events of yesterday and today.

Jonathan and his wife, Sara, host the Churchill's Britain tours, taking visitors behind the scenes at many locations that were significant in Winston Churchill's life. They live in Houston, Texas, with their son, Jesse.

For a daily quote from Sir Winston Churchill, visit: http://twitter.com/churchillquote 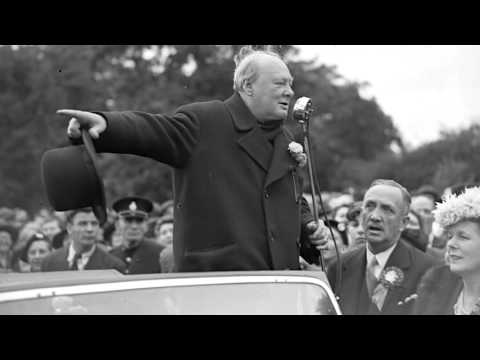 All Products From Jonathan Sandys 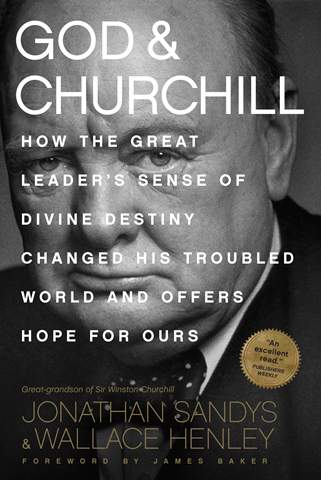