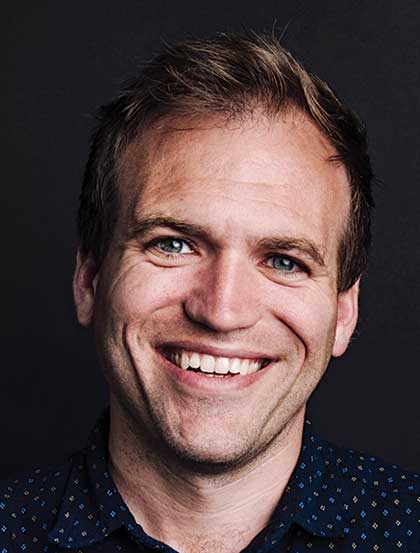 Rev. Johnnie Moore, 33, is an author, speaker, media personality, communications executive, and humanitarian who has been called one of the "world's most influential young leaders" and "a modern-day Dietrich Bonhoeffer."

His humanitarian work and advocacy prompted a prominent vicar to name him "one of the world's foremost spokespersons for Christians in the Middle East," and the Iraqi Chaldean diocese of San Diego honored him as a "savior of thousands." In April 2017, he was awarded the prestigious "Medal of Valor" by the Simon Wiesenthal Center, a leading Jewish human rights organization, at their annual tribute dinner, a star-studded affair in Beverly Hills chaired by more than two dozen leading lights of Hollywood.

Moore appears regularly in the national media and has written for many national news publications including CNN, the Religion News Service, the Washington Post, and Fox News. He is the author of four books. His latest book is titled The Martyr's Oath (Tyndale House, Oct 2017), and with Dr. Jerry Pattengale he is working on a comprehensive revision of the classic Foxe's Book of Martyrs, to release in 2018.

In early 2014, Johnnie Moore visited Capitol Hill to warn about the existential threat that a little-known terrorist group—later known as ISIS—posed to the ancient Christian communities of the Middle East. His advocacy was largely met by indifference and skepticism, but he continued to raise alarm. By the fall of 2014, ISIS had indeed embarked upon a reign of terror across Iraq and Syria, decimating ancient Christian communities. It was then that he traveled to the region himself to document the experiences of thousands of displaced Christians, verify the accounts of children being sold on open slave markets, and see the ancient places of worship that had been desecrated and destroyed. His resulting book Defying ISIS was credited with awakening many in the West to the atrocities ISIS was committing against Christians, Yazidis, and others in the Middle East.

Eventually, his advocacy for persecuted Christians played a role in raising over $25 million in emergency assistance, in the evacuation and resettlement of thousands of threatened Christians, and in genocide resolutions against ISIS passed unanimously in both houses of the United States Congress and in the British and European Parliaments. He continues to invest a significant amount of his time and energy in speaking out against Christian persecution as well as anti-Semitism around the world. To that end he has lectured at Liberty University and Union Theological Seminary, consulted with the Center for American Progress and the Hudson Institute, and served as an evangelical adviser to the Trump administration. He is also a next-generation ambassador for the Anti-Defamation League in Los Angeles. He is a visiting lecturer at Liberty University's Rawlings School of Divinity and a fellow of the Townsend Institute for Leadership and Counseling at Concordia University. He is an international spokesperson for the Museum of the Bible and serves on the boards of the National Association of Evangelicals, the World Evangelical Alliance, World Help, the Dream Center LA, and My Faith Votes.

Moore is also the founder and president of The KAIROS Company, a consulting and public relations firm based in Southern California that serves as the PR firm of record for many Christian institutions and personalities as well as those organizations interested in them. Previously, he held executive positions in higher education and entertainment, most recently as chief of staff for megaproducer Mark Burnett and previously as senior vice president of Liberty University. 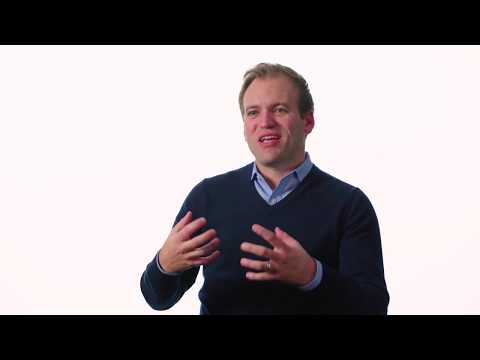 All Products From Johnnie Moore 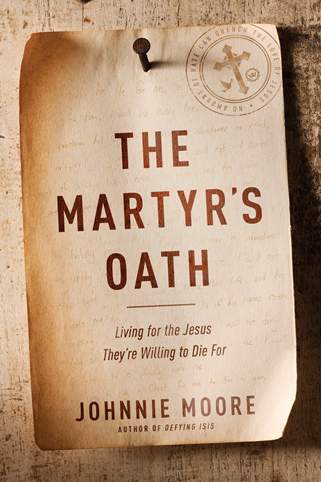 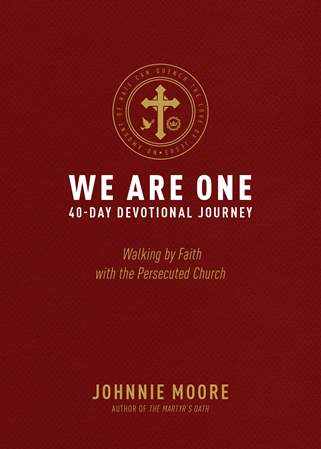 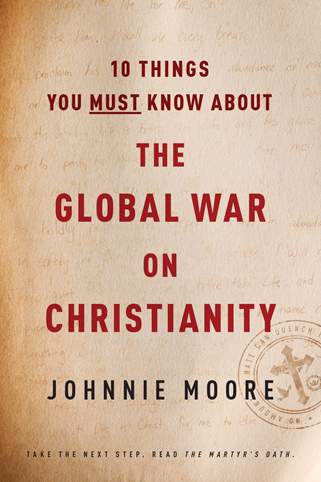 10 Things You Must Know about the Global War on Christianity