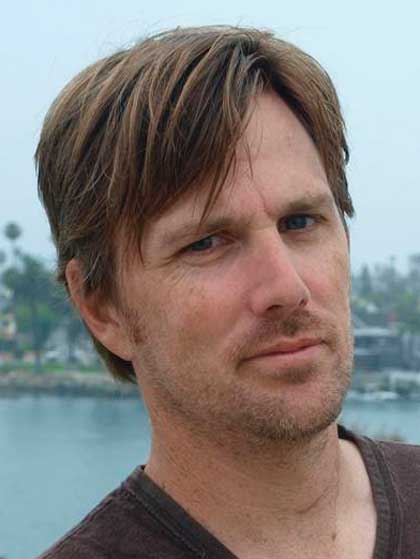 John Ward has spent twenty-five years in the film industry as a screenwriter, director, and actor. He recently wrote, directed, and starred in the feature film I AM. He also wrote, produced, and directed the Liquid DVD series for Thomas Nelson. He currently serves as president of Bayridge Films.

All Products From John Ward 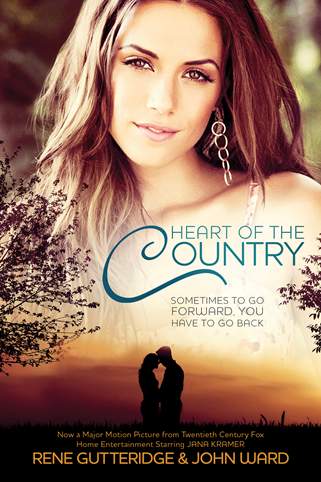 Heart of the Country