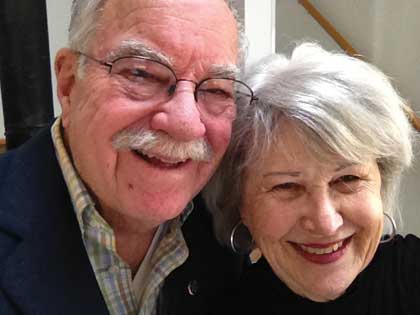 Jerry Parr served as a Special Agent in the United States Secret Service from 1962- 1985. During his tenure he protected four Vice Presidents and was Special Agent in Charge (Head of White House Detail) for Presidents Carter and Reagan. After retiring from the Secret Service, Mr. Parr earned a Master's degree in Pastoral Counseling from Loyola University. He was ordained as a minister by the Church of the Saviour in Washington, DC in 1989. Mr. Parr remains involved in a number of professional organizations and community service activities including the Association of Former Agents of the U.S. Secret Service (Past President) and the American Association of Pastoral Counselors. Mr. Parr is a former co-pastor and current Retreat Leader and Spiritual Director for Festival Church in Washington, DC. Jerry and his wife Carolyn, currently live in Washington D.C. 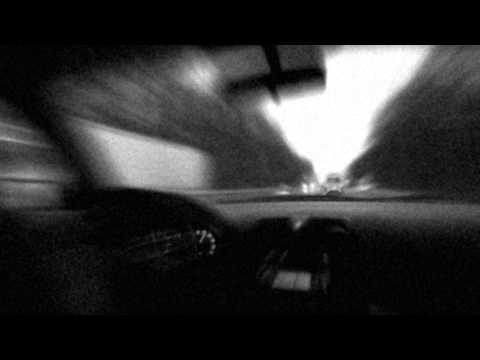 All Products From Jerry Parr