Hannah Hurnard was born in 1905 in Colchester, England, to Quaker parents. She graduated from Ridgelands Bible College of Great Britain and spent four years training with an interdenominational faith mission and doing evangelistic work in England and Ireland. In 1932 she became an independent missionary and moved to Haifa, Israel, where she worked in a clinic and distributed Bibles. Her connection to Israel lasted 50 years, although she maintained a home in England in her later years and traveled back and forth. Of her many books, Hinds' Feet on High Places remains her best known and most beloved.She died in 1990. 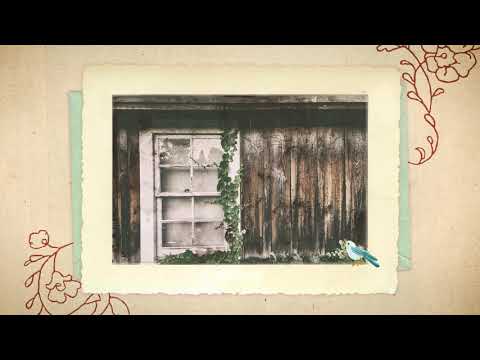 All Products From Hannah Hurnard 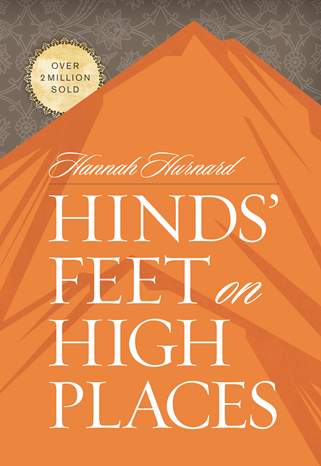 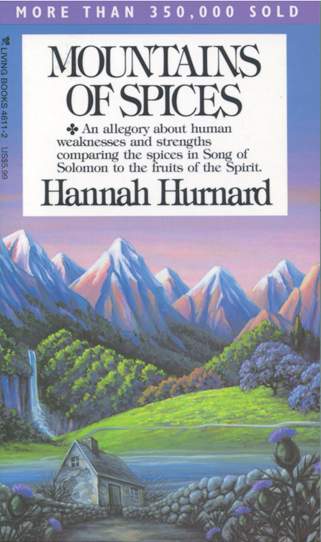 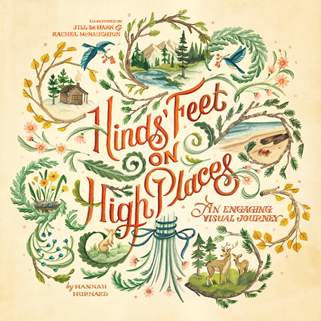