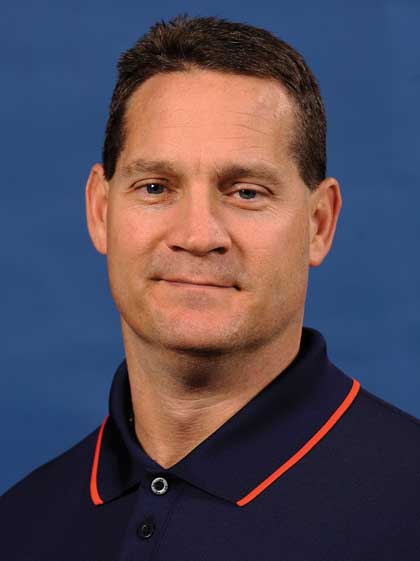 All Products From Gene Chizik 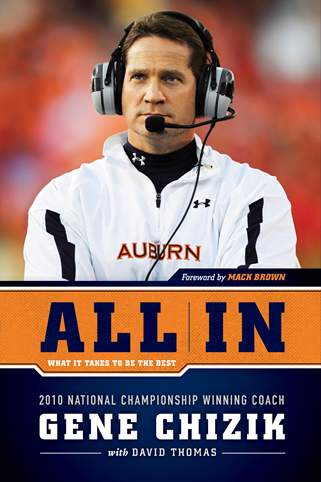