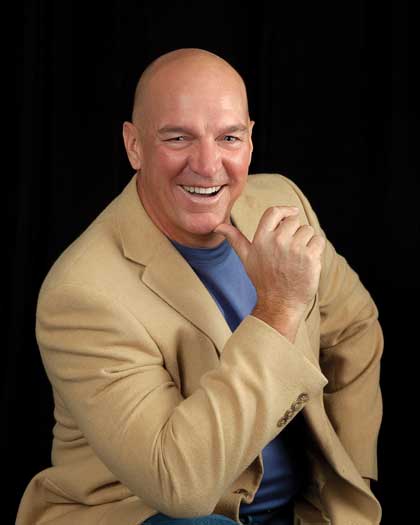 was the last kid picked in seventh grade PE, but he went on to pitch eight years in the major leagues. He was never drawn toward academics, but he went on to earn two master's degrees in philosophy. He was a latchkey child, with a manipulative and dysfunctional mother and an emotionally distant father, but he's been happily married for over thirty years, with two great kids and a beautiful grandson. He was an acerbic atheist for twenty-seven years, but today he's the host of one of the most successful Christian radio talk shows in America. Shattered is a story of paradoxes. A story of how an unpredictable God can surprise any of us with His power and love and make beautiful the shattered pieces of our lives—even for those who don't believe He exists.

All Products From Frank Pastore 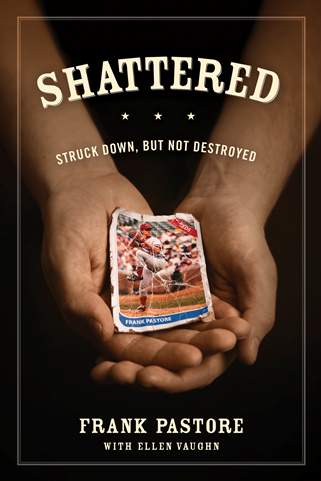