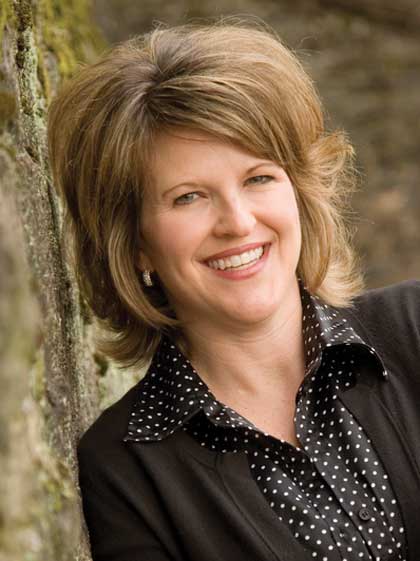 Erin Smalley earned a bachelor degree in nursing at Grand Canyon University in Phoenix, Arizona. She worked as a labor and delivery nurse for 8 years prior to going back to school for a masters degree in clinical psychology at Evangel University in Springfield, MO.

Erin enjoys speaking at women's conferences, encouraging women to live in Christ's freedom. She is especially passionate about motivating women to invest in healthy friendships and relationships. She has enjoyed working with her husband, Dr. Greg Smalley, doing marriage intensives and speaking at marriage enrichment seminars for years. Together the Smalleys encourage couples toward developing a deeply satisfying marriage.

Erin has published numerous articles for ParentLife, HomeLife, and Marriage Partnership magazines. She co-authored her first book which was released in April 2007 entitled Grown Up Girlfriends, and she also wrote a premarital book with Greg, Before You Plan Your Wedding, Plan Your Marriage.

Currently Erin works alongside her husband at Focus on the Family in Colorado Springs, CO, where her family makes their home. Some of Erin's favorite hobbies include exercising, reading, hanging out with her family, and bargain shopping. She has been blessed as a biological and adoptive mom of four great children—Taylor (18), Murphy (15), Garrison (11), and Annie (5). Erin says that her three girls have especially blessed her by allowing her to learn alongside of them about female friendships.

All Products From Erin Smalley 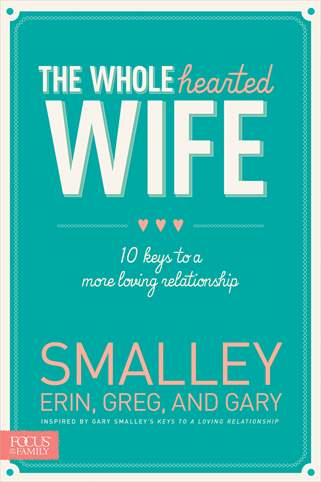 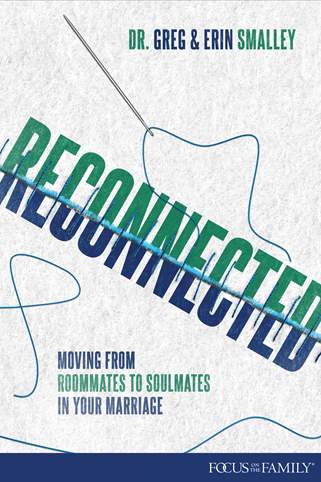 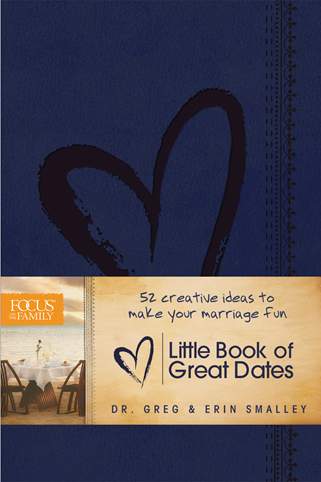 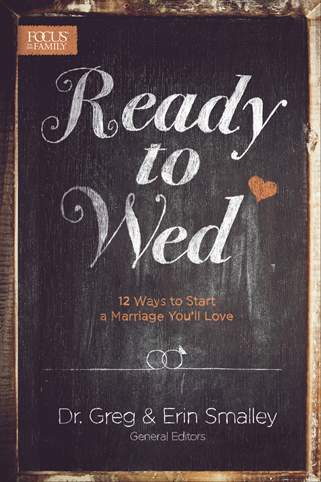 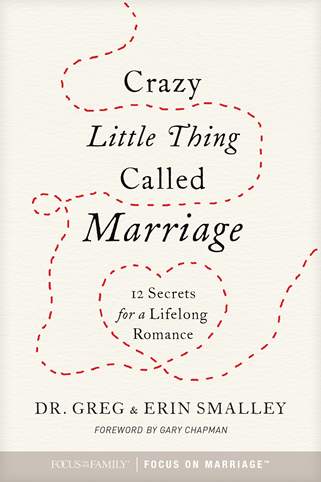 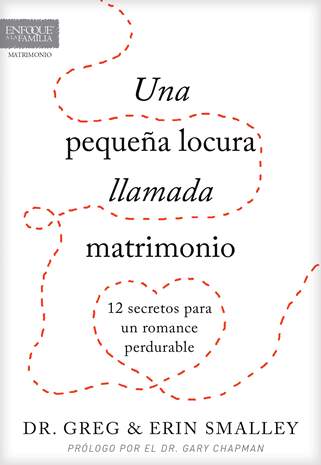