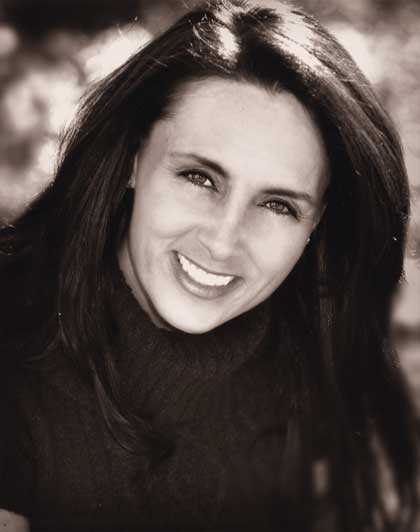 Deanna Favre, wife of former Green Bay Packers quarterback Brett Favre, was inadvertently thrust into the national spotlight when, in the fall of 2004, she was diagnosed with breast cancer. Coming fast on the heels of the highly publicized death of Brett's father, Irvin, and the unexpected loss of her younger brother, Casey, Deanna's diagnosis made her a reluctant celebrity virtually overnight.

Three years later and cancer-free, Deanna is one of breast cancer's leading activists. As the founder of the Deanna Favre HOPE Foundation, she now travels the country to raise funds and speak about the importance of early diagnosis. Deanna, Brett, and their daughters, Brittany and Breleigh, live in Hattiesburg, Mississippi.

All Products From Deanna Favre 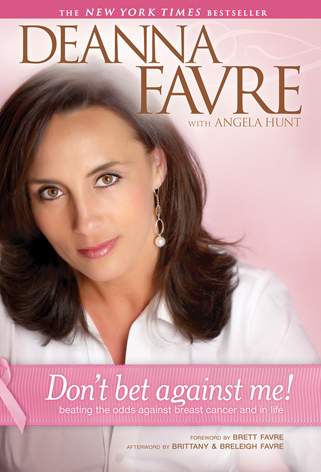 Don't Bet against Me!