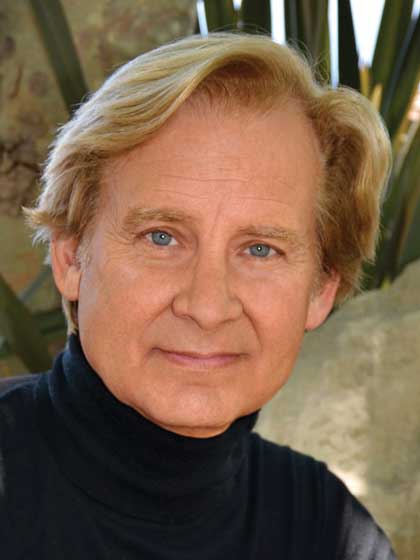 Christopher Parkening is one of the world's preeminent virtuosos of the classical guitar. For over 40 years his concerts and recordings have received the highest worldwide acclaim. He is recognized as heir to the legacy of the great Spanish guitarist Andrés Segovia, who proclaimed, "Christopher Parkening is a great artist—he is one of the most brilliant guitarists in the world." Parkening's rare combination of dramatic virtuosity, eloquent musicianship, and uniquely beautiful sound has captivated audiences around the world, with the Washington Post proclaiming him as "the leading guitar virtuoso of our day, combining profound musical insight with complete technical mastery of his instrument."

Parkening's performances, recordings, and collaborations have included many of the world's greatest artists, orchestras, and composers of our time, and his recordings have received two Grammy nominations in the category of Best Classical Recording.

Currently, Parkening is Distinguished Professor of Music and Chair of the Guitar Department at Pepperdine University in Malibu, California, where the world's preeminant guitar competition, The Parkening International (named in his honor), takes place every three years.

At the heart of Parkening's dedication to performance, recording, and teaching is a deep commitment to the Christian faith. He comments, "Through the years I have tried to play my guitar for the purposed defined by J.S. Bach, who said, Soli Deo Gloria—to God alone the glory."

He is also a world class fly-fishing and casting champion who has won the International Gold Cup Tarpon Tournament (the Wimbledon of fly-fishing) held in Islamorada, Florida.

All Products From Christopher Parkening 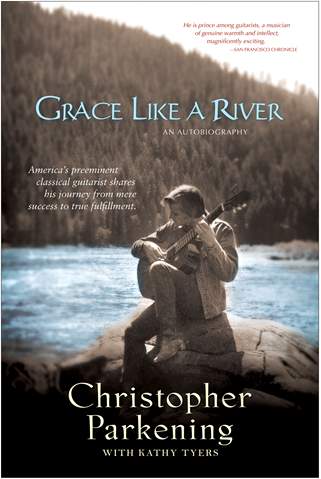