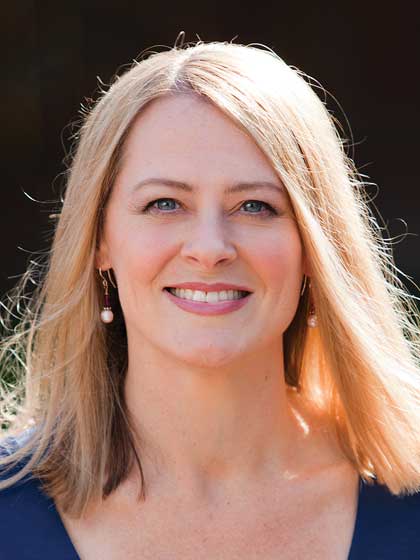 Cathy LaGrow first fell in love with books as a young girl, when she often chose to lose herself in a story rather than play outside. That love has never waned. She estimates that she's read more than two thousand books, and she habitually collects new titles much faster than she can read them.

Her previous writing endeavors include her blog, Windows and Paper Walls; a story for Chicken Soup for the Soul titled "A Good Mother"; and a weekly column for All the Church Ladies on a website created by journalist Karen Spears Zacharias.

In 2006, just after the birth of her first baby, Cathy and her family learned the secret her grandmother Minka Disbrow had been carrying for almost eighty years—that at age seventeen, she'd given up a baby for adoption. Cathy's mother is Minka's second child, born nearly eighteen years later. Cathy began working on The Waiting in early 2012.

Cathy has been married to her high school sweetheart, Dan, for almost twenty-five years. She is a licensed, nonpracticing US Customs broker and a piano teacher. She lives in Oregon, where she's often found in the kitchen baking or curled up in a chair reading. An avid runner, she sometimes runs literal circles around her two small boys at the neighborhood park. Nearly everything fascinates her.

This is Cathy's debut book.

All Products From Cathy LaGrow 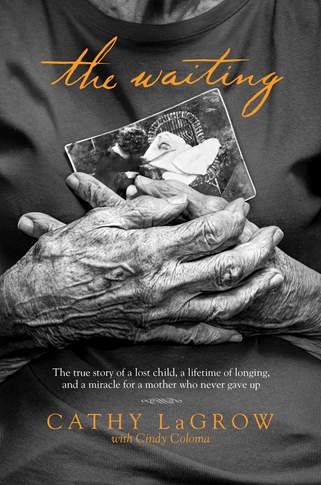