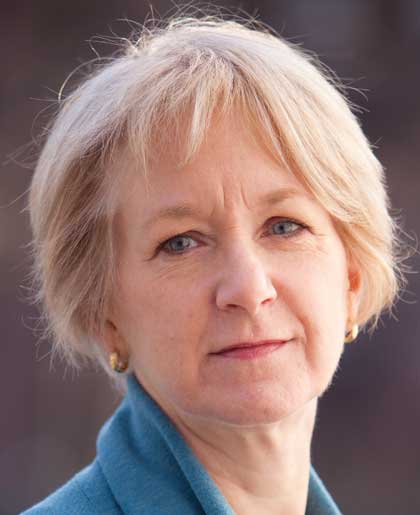 After graduating from Princeton University in 1977 Carol Wallace took a job in publishing in New York. A little over two years in the business convinced her that writers had more fun than editors, and she left to join their ranks. One of her first assignments was co-writing a little humor book called The Official Preppy Handbook.

This was followed by To Marry an English Lord, co-authored with Gail MacColl. First published in 1989, it returned to public notice in 2012, when Julian Fellowes cited it as an inspiration for "Downton Abbey."In February of 2013, To Marry an English Lord appeared on the New York Times best-seller list. Other publications include more than 20 books and dozens of magazine articles, focusing on humor, social history, parenting, and fiction. The most recent title is an historical novel, Leaving Van Gogh, published in April 2011.

Carol is the great-great granddaughter of Lew Wallace, author of Ben-Hur: A Tale of the Christ. Adapting the original novel for contemporary audiences was both an honor and a thrill for her.

All Products From Carol Wallace 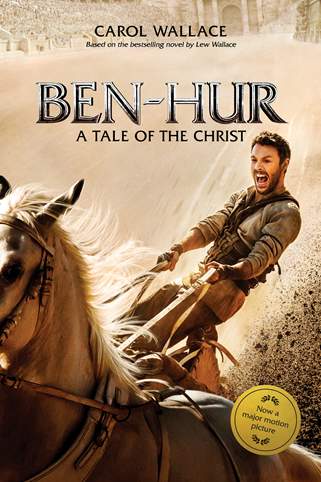 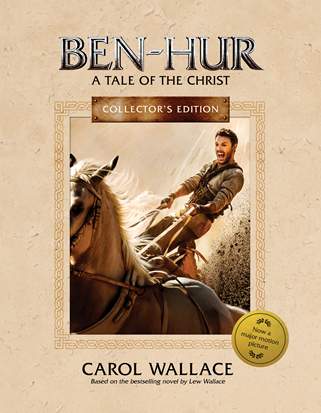 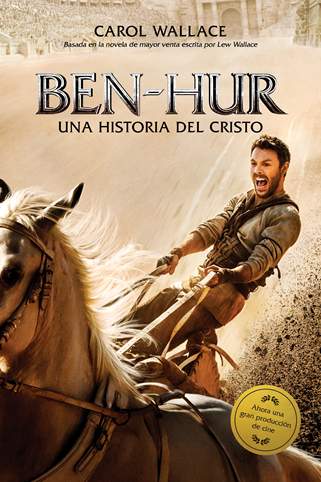