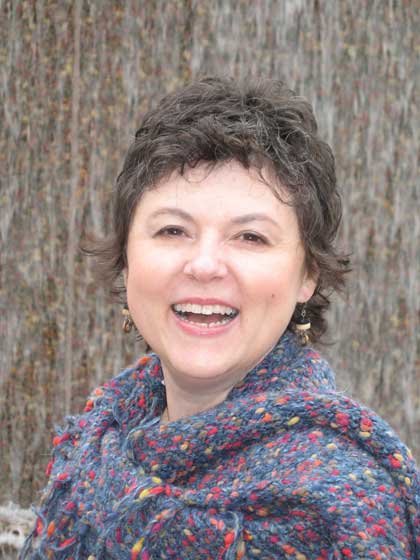 Brenda Pace is the wife of a U.S. Army chaplain currently serving at the Pentagon and has spent over twenty-four years ministering to military wives. For the past twelve years, Brenda has been actively involved in a speaking ministry that has allowed her opportunities to speak both here in the United States and abroad. In conjunction with Officers Christian Fellowship's Spring Canyon Conference Center, she developed a weeklong conference for wives of deployed soldiers entitled Heroes on the Homefront. For nine years, she served on the national board of Protestant Women of the Chapel International. Brenda lives in Washington, D.C., with Richard, her husband of thirty-four years. They are the parents of two married sons, Gregory and Joseph, and the proud grandparents of Jolie and Noah.

All Products From Brenda Pace

The One Year Yellow Ribbon Devotional