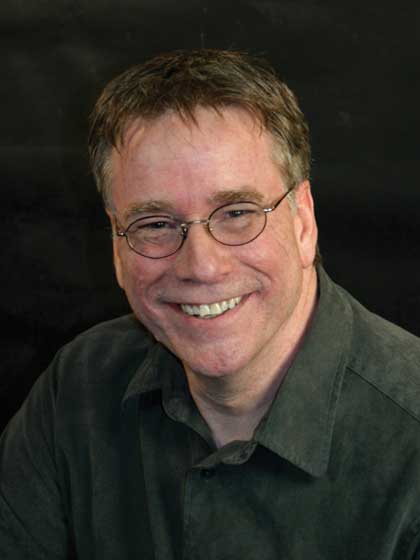 Bob Hostetler is a writer, editor, and speaker from southeastern Ohio. His thirty-plus books, including How to Survive the End of the World and The Bone Box, have sold over 3 million copies. He has coauthored eight books with Josh McDowell, including the best-selling Right from Wrong: What You Need to Know to Help Youth Make Right Choices and the award-winning Don't Check Your Brains at the Door. He has won two Gold Medallion awards, four Ohio Associated Press awards, and an Amy Foundation award. Bob is a frequent speaker at churches, conferences, and retreats. He has been a disc jockey, pastor, magazine editor, freelance book editor, and with his wife, Robin, a foster parent to ten boys (though not all at once). Bob and Robin have two adult children and four grandchildren.

All Products From Bob Hostetler 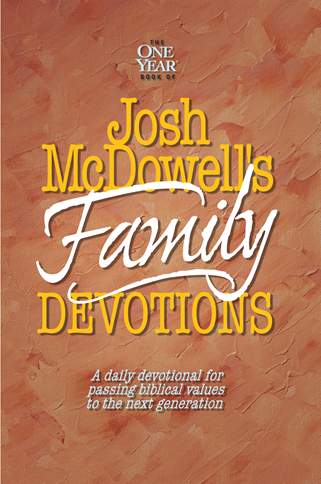 The One Year Book of Josh McDowell's Family Devotions 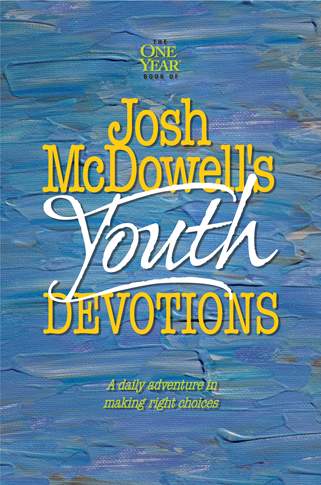 31 Biblical Virtues to Pray for Your Kids 50-pack