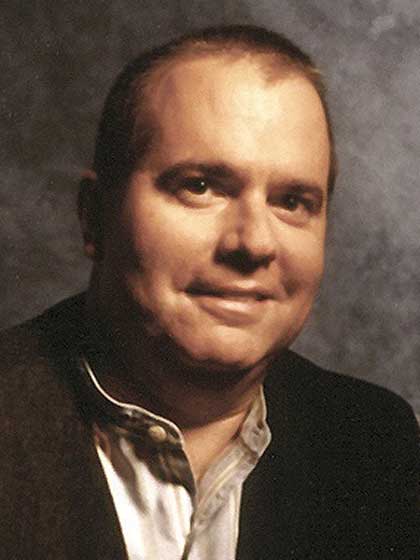 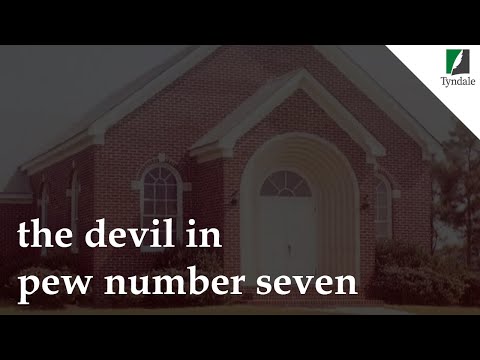 All Products From Bob DeMoss

The Devil in Pew Number Seven