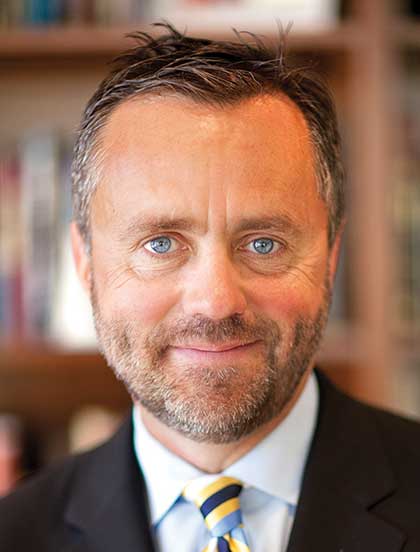 A native of Boston, Dr. Barry H. Corey has been president of Biola University, a preeminent Christian university in Southern California, since 2007. He previously served as vice president for education at Gordon-Conwell Theological Seminary. Corey received a bachelor's degree in English and biblical studies from Evangel University, and a master's degree in American studies and a Ph.D. in education from Boston College. As a Fulbright scholar, he lived in Bangladesh, where he researched educational programs for children of the landless poor. He and his wife, Paula, live in Southern California and have three children: Anders, Ella, and Samuel.

All Products From Barry H. Corey

Make the Most of It