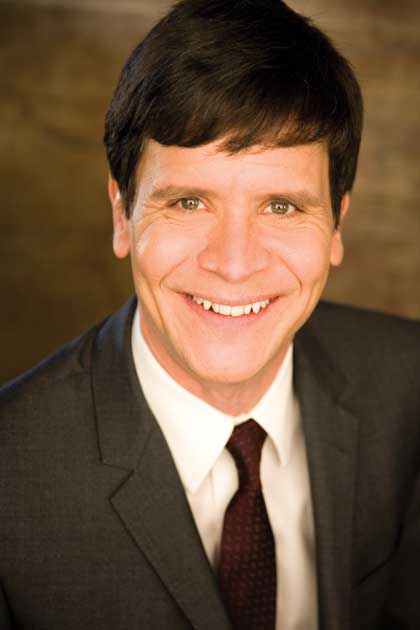 Tim Sanders is a sought–after international speaker, a consultant to Fortune 1000 companies, and the author of the New York Times best seller Love Is the Killer App: How to Win Business and Influence Friends. He is also the author of The Likeability Factor and Saving the World at Work, which was rated one of the Top 30 Business Books of 2008 by Soundview Executive, the leading reviewer of business books. Tim, a former executive at Yahoo!, where he served a chief solutions officer and also leadership coach, is the CEO of Deeper Media, an online advice content company. Tim has appeared on numerous cable television programs, including The Today Show, and has been featured in such publications as the New York Times, the Wall Street Journal, Family Circle, Readers Digest, Fast Company, and Business Week. Originally from New Mexico, Tim and his wife, Jacqueline, live in Los Angeles, California.

All Products From Tim Sanders

Today We Are Rich

Today We Are Rich