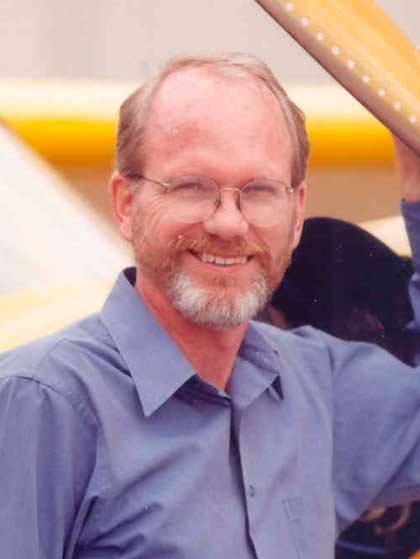 Steve Saint grew up in Ecuador in close community with the indigenous Waodani people. In 1956 his father, Nate Saint, was one of five missionaries martyred in their attempt to befriend the Waodani.

Steve, his wife, Ginny, and their four children returned to the Amazon in 1995 at the request of the very people who killed his father. Steve's experiences of living in the jungle led him to establish I-TEC, a nonprofit organization that assists the "hidden church" in its journey toward independence, self-sustenance, and maturity.

In 2012 Steve was severely injured while testing a new wing for an aircraft designed for indigenous pilots to fly. Ginny now lovingly cares for Steve, who is classified as an "incomplete quadriplegic," so that they can continue their work with I-TEC and writing. Steve says, "We have had a forty-year honeymoon, but this latest chapter has taken us to a depth of love and friendship neither of us knew existed!" 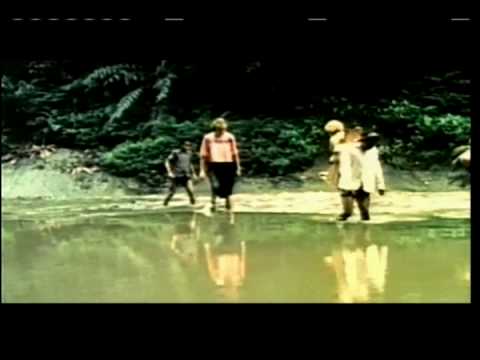 All Products From Steve Saint

End of the Spear

End of the Spear