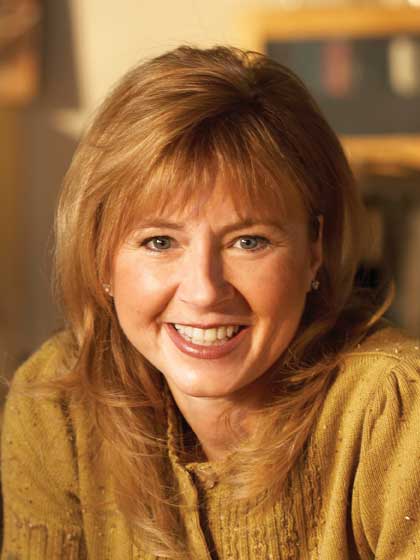 Stephanie Allen is a recognized pioneer in the meal-assembly industry. She first began making fix-and-freeze meals for her own family in 1986 and gradually began developing a collection of specialized "dream dinners" recipes. When the demand to share her time-saving meal assembly solutions became overwhelming, she and longtime friend Tina Kuna hosted the first series of large-scale meal assembly sessions, which became the catalyst for opening the first Dream Dinners store. A popular speaker and educator, Stephanie spreads her vision to make people's lives easier and restore the tradition of family dinners.

All Products From Stephanie Allen

The Hour That Matters Most