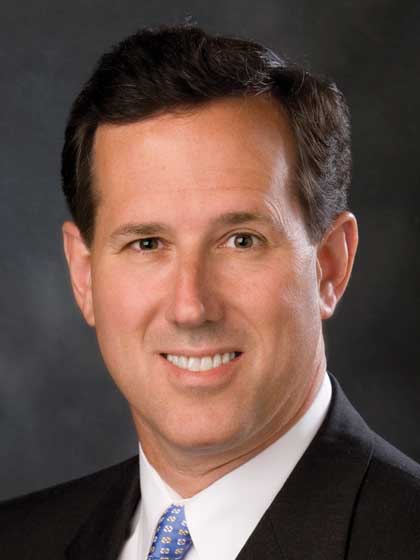 Rick Santorum was a candidate for the Republican nomination for President of the United States in 2012. His grassroots approach to campaigning catapulted him to frontrunner status. Prior to running for President, Rick served in the U.S. House of Representatives from 1991 to 1995, and in the U.S. Senate from 1995 to 2007. Rick and his wife of 22 years, Karen, are the parents of seven wonderful children: Elizabeth, John, Daniel, Sarah Maria, Peter, Patrick and Isabella. Also an accomplished author, Rick penned the 2005 New York Times best seller It Takes a Family.

All Products From Rick Santorum