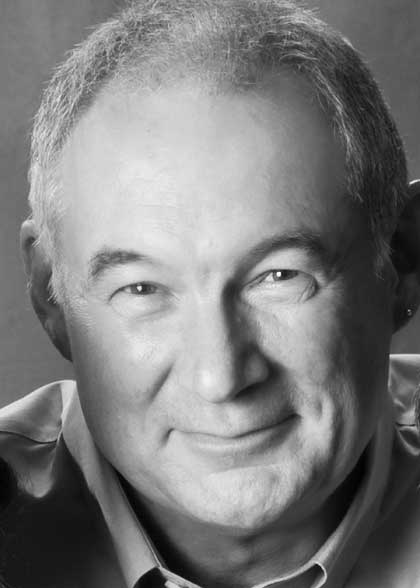 Randy Lewis, former Vice President of Walgreens, Peace Corps volunteer, Fortune 50 executive and accidental advocate, led Walgreens' logistics division for sixteen years as the chain grew from 1,500 to 8,000 stores. Randy introduced an inclusive model in Walgreens distribution centers that resulted in ten percent of its workforce consisting of people with disabilities who are held to the same standards as those without disabilities. Its success has changed the lives of thousands with and without disabilities and is serving as a model for other employers in the U.S and abroad. 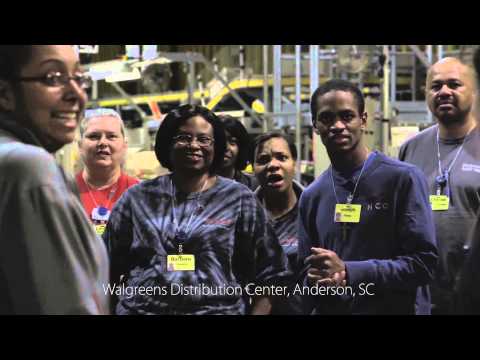 All Products From Randy Lewis

No Greatness without Goodness