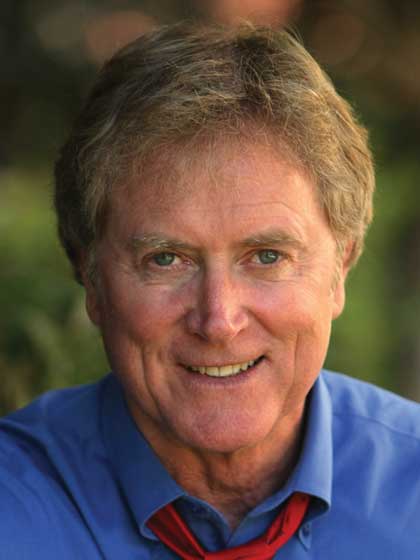 Randall Wallace is an American screenwriter, director, producer, and songwriter, who came to prominence by writing the screenplay for the 1995 film Braveheart. His work on the film earned him an Oscar nomination for Best Original Screenplay and a Writers Guild of America award for Best Screenplay Adapted Directly for the Screen. His other films, include The Man in the Iron Mask, Pearl Harbor, We Were Soldiers and Secretariat. Randall wrote the lyrics to the song Mansions of the Lord which is featured in the movie We Were Soldiers and was sung at Ronald Reagan's funeral. 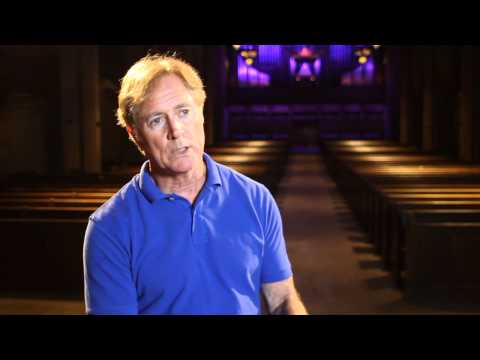 All Products From Randall Wallace