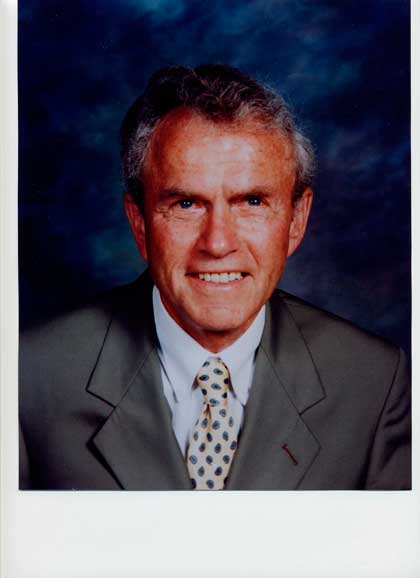 Dr. Paul L. Maier is the Russell H. Seibert Professor of Ancient History at Western Michigan University and a much-published author of both scholarly and popular works. His novels include two historical documentaries—Pontius Pilate and The Flames of Rome—as well as A Skeleton in God's Closet, a theological thriller that became a #1 national bestseller in religious fiction when it first released. The sequel, More Than a Skeleton, came in 2003, followed by The Constantine Codex, the third book in the series.

His non-fiction works include In the Fullness of Time, a book that correlates sacred with secular evidence from the ancient world impinging on Jesus and early Christianity; Josephus: The Essential Works, a new translation/commentary on writings of the first-century Jewish historian; and Eusebius: The Church History, a similar book on the first Christian historian. More than five million of Maier's books are now in print in twenty languages, as well as over 250 scholarly articles and reviews in professional journals.

All Products From Paul Maier