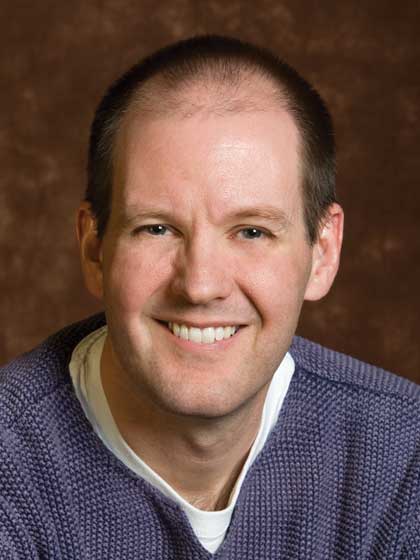 Paul Asay is the author of two previous books (God on the Streets of Gotham and Burning Bush 2.0: How Pop Culture Replaced the Prophet) and has coauthored several more. He's also partnered with Focus on the Family president Jim Daly on a pair of books. He currently works in Focus on the Family's Plugged In division, reviewing movies and television shows and analyzing culture from a Christian perspective for a monthly audience that exceeds one million readers. He also freelances extensively, writing regularly for the Aleteia and Patheos websites, and he's been published by such outlets as Time, The Washington Post, and Christianity Today. Paul has also written for Christian Counseling Today, tackling subjects like cyberbullying and suicide. He's won several awards for his writing, both at Plugged In and as a secular religion reporter for The Gazette in Colorado Springs.

All Products From Paul Asay

God on the Streets of Gotham

Beauty in the Browns