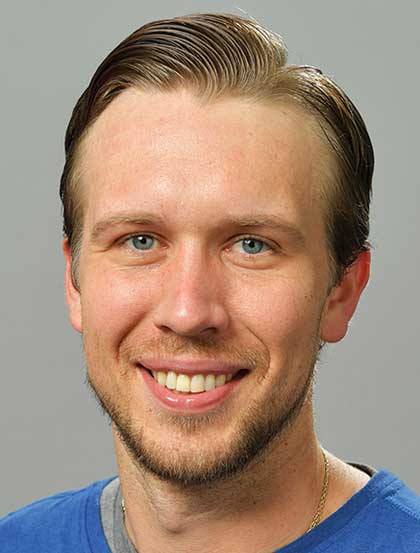 Nick Foles is the 2018 Super Bowl MVP-winning quarterback for the Philadelphia Eagles. A graduate of the University of Arizona, Nick was drafted by the Eagles in the third round of the 2012 draft. In 2013, he became the first quarterback in NFL history to post a perfect passer rating (158.3), and to throw seven touchdowns in a single game, earning him a spot in the Pro Bowl, and Offensive MVP honors. Foles played one season in St. Louis (2015) and one in Kansas City (2016), before returning to the Eagles in 2017. On February 4, 2018, Foles led the Eagles to their first Super Bowl victory in franchise history. He and his wife, Tori, have a daughter named Lily and a Golden Doodle named Henry.

All Products From Nick Foles