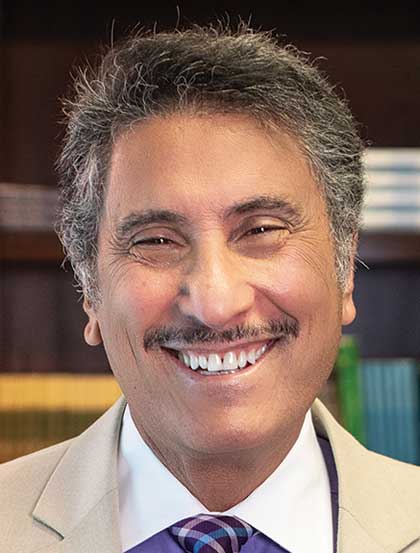 Michael Youssef is the founder and president of Leading The Way with Dr. Michael Youssef, a worldwide ministry that leads the way for people living in spiritual darkness to discover the light of Christ through the creative use of media and on-the-ground ministry teams (LTW.org). His weekly television programs and daily radio programs are broadcast in 26 languages and seen worldwide, airing more than 14,000 times per week. He is also the founding pastor of The Church of The Apostles in Atlanta, Georgia.

Dr. Youssef was born in Egypt, but in 1984, he fulfilled a childhood dream of becoming an American citizen. He holds numerous degrees, including a PhD in social anthropology from Emory University. He has authored more than 40 books, including recent popular titles The Hidden Enemy and Life-Changing Prayers. He and his wife have four grown children and 10 grandchildren. 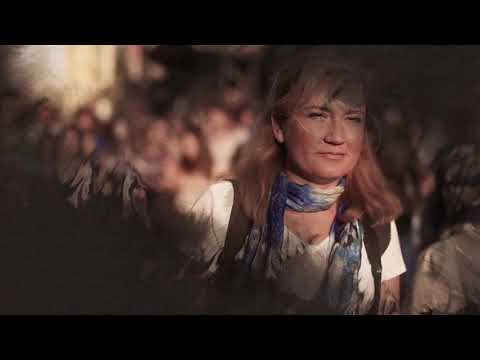 All Products From Michael Youssef