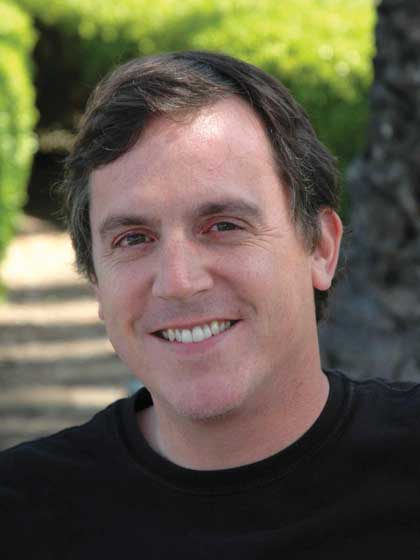 Matt Casper has had more than fifty jobs. One of which is writing books. Jim & Casper Go to Church was his first full-length effort. Saving Casper is his second. He has also published various essays, reviews, and ephemera, online and off, and been a copywriter for fifteen years. But back to the fifty jobs: Matt has also been a landscaper, e-mail marketer, dishwasher, greenskeeper, waiter, retail clerk, researcher, messenger (foot and van), musician, ice cream server, bug killer, copyeditor (different from a copywriter), assembly line worker, laborer, legal temp, and about thirty other things—all of which he plans to write about someday. He is also an Atheist who attended a Catholic college and who has visited dozens of US churches. And he has played his own tunes in bands for more than twenty years ("garage-y, melodic, scrappy pop music," he says). Above everything else, Matt is a dad, and recommends fatherhood to anyone reliable, devoted, creative, and driven, who is also willing and able to be the most responsible "kid" their own kids will know, and—most important—capable of selfless love. And three more things Matt really enjoys: (1) enumerated lists, (2) starting sentences with conjunctions, and (3) writing about himself in the third person.

All Products From Matt Casper

Jim and Casper Go to Church