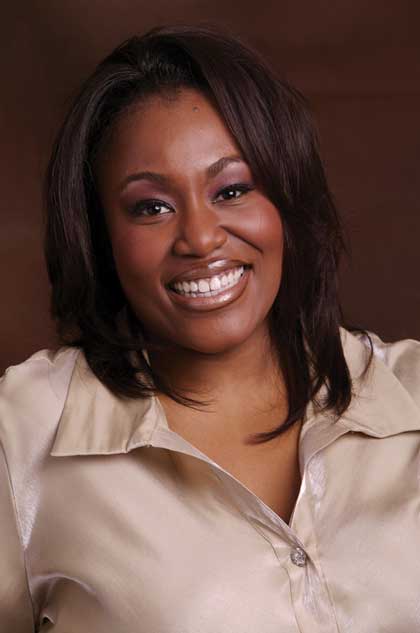 Mandisa Hundley stepped into the national spotlight as a standout contestant during the fifth season of American Idol. When she auditioned for the show in Chicago and the judges asked her name, she replied, "Just Mandisa," and she has been billed simply as Mandisa ever since. Mandisa grew up in Citrus Heights, California, and then attended Fisk University in Tennessee, where she earned a bachelor of music degree with a concentration in vocal performance. Prior to auditioning for American Idol, Mandisa did session work in Nashville, Tennessee, for such artists as Shania Twain, Faith Hill, Trisha Yearwood, and Twila Paris. She also served on the worship team at Living Proof Live events, under acclaimed Bible teacher Beth Moore. Mandisa currently resides in the suburban Nashville community of Antioch, Tennessee. She released her album with EMI in July 2007.

All Products From Mandisa Hundley