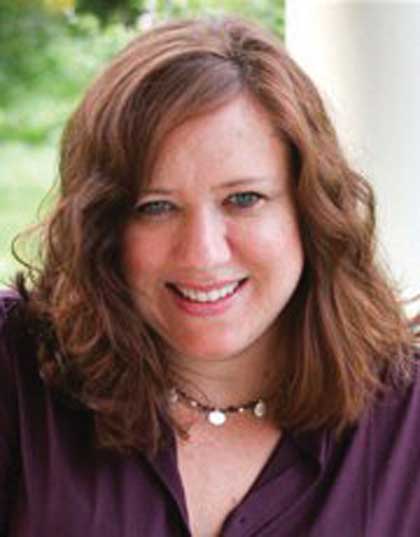 Lorilee Craker is the author of more than a dozen books, including A Is for Atticus: Baby Names from Great Books, Money Secrets of the Amish (an Audie Awards finalist, which she wrote and narrated), and the New York Times bestseller Through the Storm with Lynne Spears. A freelance journalist, blogger, and speaker, Lorilee was an entertainment writer for the Grand Rapids Press for seventeen years. She has been featured in many media outlets, including the Wall Street Journal, Time, and People. The proud founder of a writing day camp for middle schoolers, Lorilee lives in Grand Rapids, Michigan, with her husband, Doyle, and their three children: Jonah, Ezra, and Phoebe.

All Products From Lorilee Craker

Anne of Green Gables, My Daughter, and Me