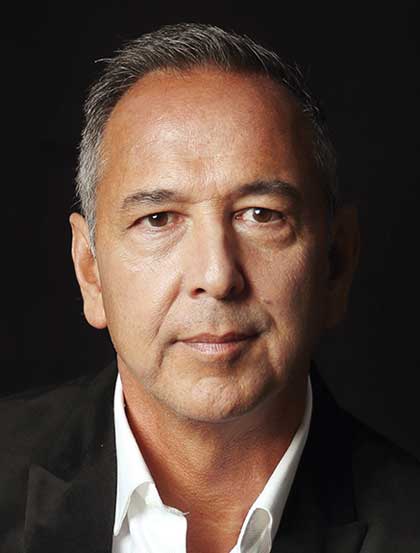 Kenny Luck is a former healthcare CEO and is now Founder and CEO of Every Man Ministries which he founded in 2000. He is an ECPA Platinum award-winning author of 24 books including Dangerous Good, Failsafe, and Overflow as well as 11 group video curriculums covering marriage, family, and men's issues. Kenny has been a featured guest on FOX News for men's/mental health issues and is the driving force behind the Every Man Global Livestream podcast on the Every Man streaming app/digital platform. He is the founder and co-creator of the Dangerous Good City Transformation Conference.

Kenny has been married to his wife Chrissy for thirty-four years (in a row). They have raised three wonderful millennials (Cara, Ryan, and Jenna) and live in Southern California.

All Products From Kenny Luck