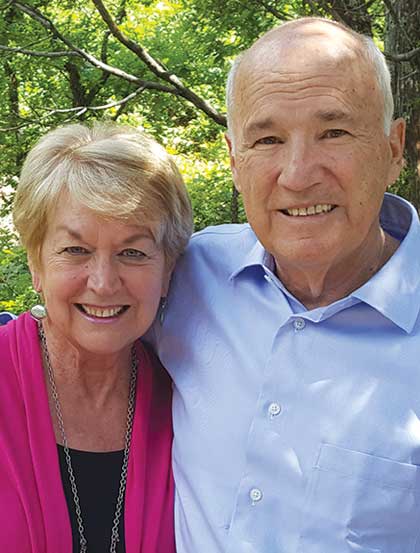 Joseph ("Jody") Dillow, ThD, is the author of several books, including Final Destiny: The Future Reign of the Servant Kings; The Waters Above: Earth's Pre-Flood Vapor Canopy; Speaking in Tongues; and Solomon on Sex. Dr. Dillow came to Christ while majoring in electrical engineering at Oregon State University in 1963. Upon graduation, he went to Dallas Theological Seminary, where he majored in New Testament Greek and received his ThD in systematic theology in 1978. While there, he directed the Campus Crusade work at Southern Methodist University and later at Cornell University in Ithaca, New York. In 1977 he served briefly as a visiting professor in systematic theology at Trinity Evangelical Divinity School in Deerfield, Illinois. In 1978, God led Jody and his wife, Linda, to Vienna, Austria, where they were used by God to found and direct the ministry which is now known as BEE World (Biblical Education by Extension World). For 14 years they ministered behind the iron curtain, and then they moved to Hong Kong in 1992 to launch BEE in China, South Korea, and Vietnam. Proud parents of four and grandparents of ten, the Dillows live in Monument, Colorado.

All Products From Joseph Dillow