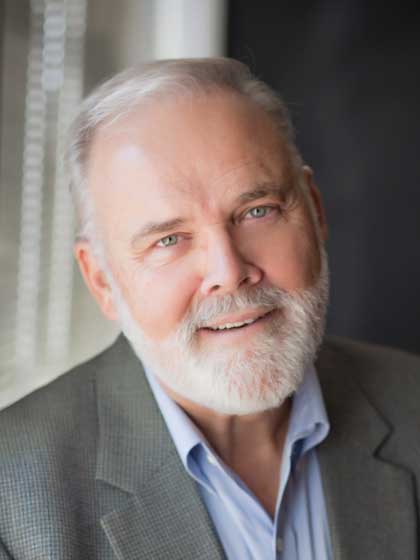 Joe Cavanaugh III has lived his entire life in Omaha, Nebraska. He and his wife, Jaynee, have five sons and three grandchildren. From the time Joe was a young adult, he has been bivocational, working in the marketplace while serving in ministry. In his early twenties, Joe founded a retail electronics company and served as a house church pastor. Fifteen years later he started a Christ-centered twelve-step ministry for people in relational crisis. During his ten years as director, he ministered to over seven thousand people. He has impacted over three thousand other people through a discipleship ministry he developed. He also served as associate partner of the Gallup's Faith Practice division, for which he spoke to church leaders on four continents and throughout the United States. In 2009, Joe founded Ephesians 4 Leadership LLC, a ministry focused on equipping church leaders to equip other leaders for biblical discipleship. 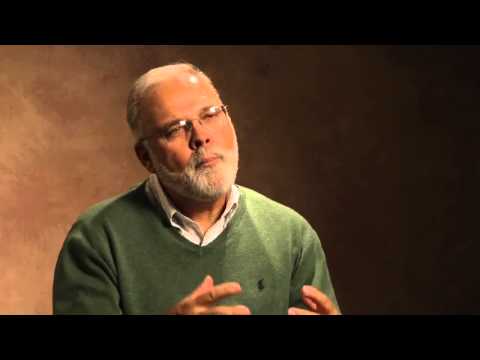 All Products From Joseph Cavanaugh III

The Language of Blessing