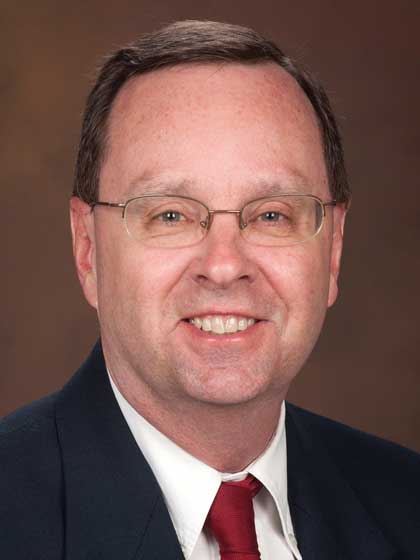 John Cribb is a New York Times bestselling author who has written about subjects ranging from history to education. His previous work includes coauthoring The American Patriot's Almanac (with Bill Bennett) and The Educated Child (with Bennett and Chester E. Finn), co-editing The Human Odyssey, a 3-volume world history text, and developing on-line history courses. He worked as Bill Bennett's collaborator on the New York Times #1 bestseller The Book of Virtues. John's writing has been published in the Wall Street Journal, USA Today, the Chicago Tribune, National Review Online, and several other publications. During the Reagan administration, he served at the Department of Justice, the Department of Education, and the National Endowment for the Humanities. He is also a co-founder of Bulletin Intelligence, a digital publisher of open-source intelligence briefings headquartered in Reston, Virginia. A native of Spartanburg, South Carolina, he studied literature at Vanderbilt University. He lives in Spartanburg with his wife, Kirsten, and his daughters, Molly and Sarah.

Strength for Your Future