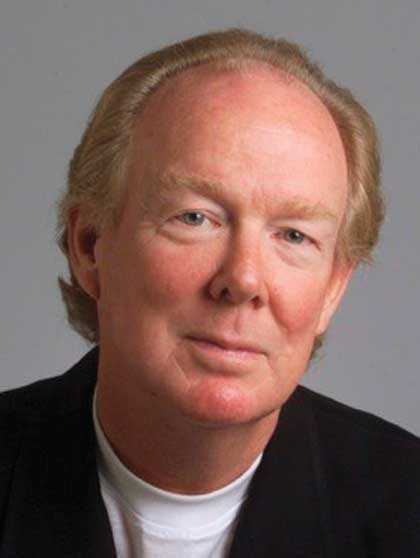 John Rosemond has worked with families, children, and parents since 1971 in the field of family psychology. John earned his masters in psychology from Western Illinois University and has worked as a psychologist and directed several mental-health programs for kids.

All of his professional accomplishments aside, John is quick to remind folks that his real qualifications are that he's been married to the same woman for over forty years, is the father of two children and grandfather to seven grandkids.

All Products From John Rosemond

Grandma Was Right after All!