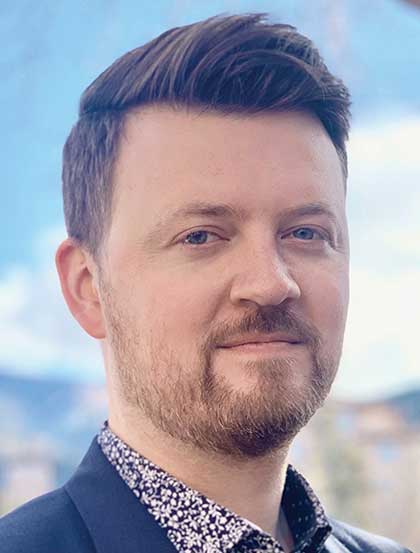 Joel Clarkson is an award-winning composer, author, and voiceover artist. He has written music for film and TV, the concert hall, and the church, and his compositions have been heard by audiences around the world. In addition to his musical pursuits, Joel is an Audible-award nominated narrator, particularly known for his work on S.D. Smith's bestselling children's fantasy series, The Green Ember.

Born to American missionaries in Austria and growing up singing and speaking alongside his family, Joel's whole life has been suffused with both music and spirituality. He received his undergraduate in music composition from Berklee College of Music, and his master's degree in theology at the University of St Andrews in Scotland. Joel remains in St Andrews where he is currently pursuing a PhD in theology.

All Products From Joel Clarkson

A Different Kind of Hero