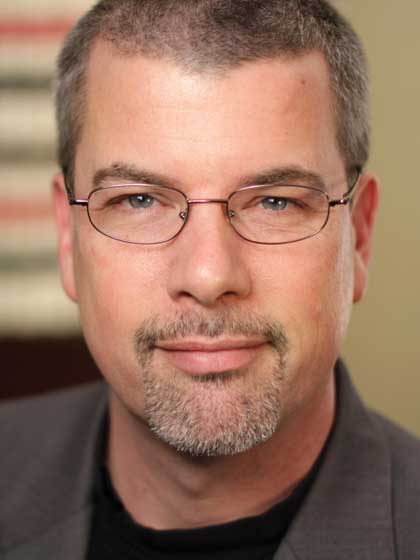 Jim Martin is vice president of church mobilization for International Justice Mission, a human rights agency that protects the poor from violence. In fifteen field offices throughout the world, IJM investigators, lawyers, and aftercare professionals work closely with local governments to bring rescue to victims of slavery, sex trafficking, police abuse, and other forms of violent oppression. IJM seeks to bring rescue and restoration to victims and accountability to perpetrators and to ensure that public justice systems keep the poor safe from violence.

Jim is a pastor who began his career as a junior high math and science teacher in the inner city. He and his wife, Jenna, lived and ministered in the community where he taught, opening their home to neighborhood students on a weekly basis so they would have a safe place to do their homework. After four years of teaching, Jim and Jenna discerned the call of God to join the staff of InterVarsity Christian Fellowship at their alma mater, the University of Massachusetts. For eight years they discipled students while living in community with them and again opening their home to students in need.

In 1999 friends from San Jose, California, recruited Jim to join the pastoral staff of a new church plant there. They asked him to coordinate "community service" for the young church, but Jim came back to them with a more expansive vision: he convinced the leadership of this new church of Silicon Valley professionals that "any incarnation of the church, if it is to be the true church, must identify itself with the poor."

Jim became the pastor of compassion ministries at The River Church and led the congregation down an innovative path of discipleship designed to bring them closer to the global poor. Jim began a robust global missions program, sending out upwards of 25 percent of the congregation every year with the goal of helping churchgoers in the United States to learn to identify with the poor so that they would better engage and serve the poor in their own communities. By the time Jim left The River in 2008, the church had relocated from the suburbs to downtown San Jose, where a core community lived and served in the inner city, and The River was giving 20 percent of its annual revenue to serve the poor.

Jim joined the staff of IJM in 2008 to continue in his life's work of leading Christians into lives of deeper trust that God is good, that he provides for those he loves, and that his children are meant to be exemplary in their openhandedness with those things that God has so freely given to them.

Jim is a man of varied interests. When he lived in Massachusetts, he built his own house by hand. When he was in San Jose, he commuted the two miles to work on a unicycle, stopping halfway for a to-go coffee every morning. Jim now lives in Arlington, Virginia, with his wife, Jenna, and their three children. 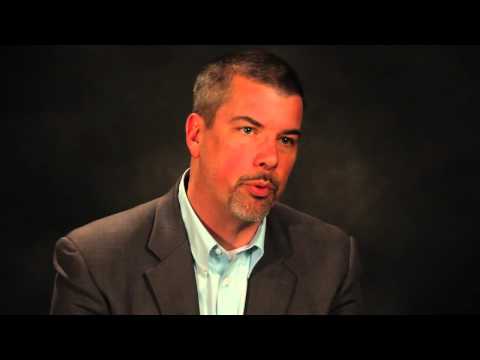 All Products From Jim Martin