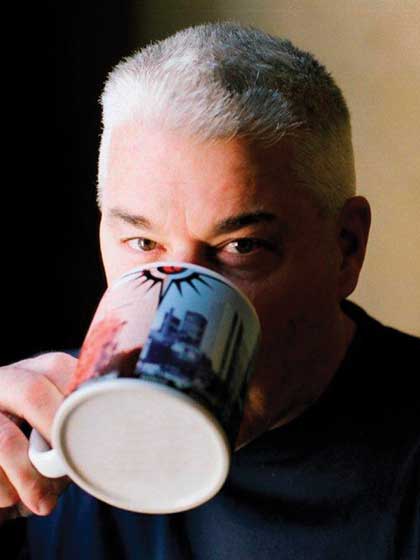 Jim Henderson is acclaimed by USA Today for having "blazed a new path as an innovator, author, church evaluator, self-professed subversive, and leader in the creation of new ways to be publicly and persuasively Christian in the twenty-first century."

Jim is a speaker, author, and producer. His most subversive act to date was buying an atheist's soul on eBay and then sending him to attend and review several churches. On the heels of that project, Jim hired another atheist (Matt Casper) to join him at various church services and share his feedback. Together, they recount their unique findings in a book titled Jim and Casper Go to Church (Tyndale, 2007).

After twenty-five years as a pastor, Jim formed Off the Map, an organization that produced live events designed to help people recover the lost art of being "unusually interested" in others, especially Outsiders. Today, Jim's company, Jim Henderson Presents, produces live events and television projects that look at the important role of religious spirituality in our lives. Jim is known for asking the questions others skip.

Jim holds a doctorate in transformational leadership and has been featured in the Wall Street Journal and USA Today and on Fox News and This American Life with Ira Glass.

All Products From Jim Henderson

Jim and Casper Go to Church

The Resignation of Eve