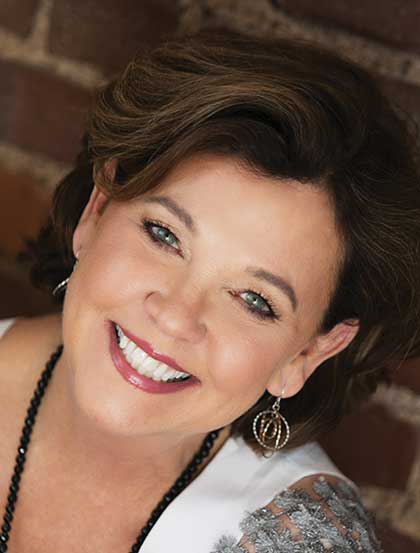 Jane Jenkins Herlong, CSP, CPAE (Speaker Hall of Fame), traveled from the rows of her family farm to the runway of the Miss America Pageant all the way to performing at Radio City Music Hall. She is a SiriusXM Humorist, international bestselling and award-winning author, recording artist and professional speaker. Her award-winning singing and humor are featured on SiriusXM Radio, Spotify, Amazon Music, iTunes and Pandora. Her Southern humor is heard along with Jeff Foxworthy, Ray Romano and Jerry Seinfeld.

Jane crisscrosses the country and travels internationally, sharing her "sweet tea wisdom and Southern-fried humor." She is fluent in four languages: English, Southern, Northern and Lowcountry Gullah (gul‐la). A recent inductee into the prestigious Speaker Hall of Fame, Jane is one of just 187 men and women to be awarded this honor (including former U.S. President Ronald Reagan and General Colin L. Powell). Jane also has achieved the distinction of Certified Speaker Professional by the National Speakers Association. In addition, she was named a Woman of Distinction by Elysian Magazine which is circulated world-wide.

Jane's is author of "Rhinestones on My Flip-Flops" and "Bury Me with My Pearls."

All Products From Jane Jenkins Herlong