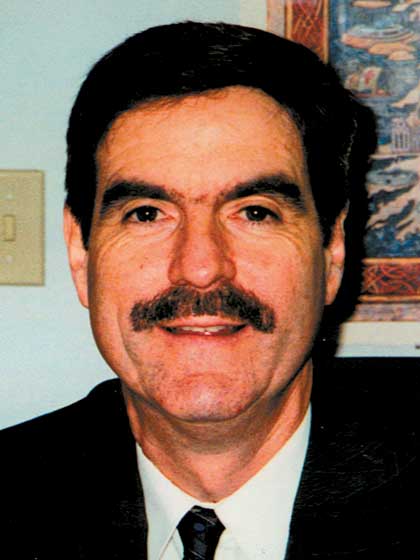 James Stuart Bell is the owner of Whitestone Communications, a literary development agency. He consults with numerous publishers, represents various authors, and provides writing and editing services. He has previously served as executive editor at Moody Press, director of religious publishing at Doubleday, and publisher at Bridge Publishing. He also has more than one hundred books with cover credit. He coauthored the best-selling Complete Idiot's Guide to the Bible (more than 300,000 sold) and numerous other Christian guides in that series for the Penguin Group. He has also contributed numerous Christian volumes to the best-selling Cup of Comfort series by Adams Media.

All Products From James Stuart Bell

The One Year Men of the Bible

The One Year Book of Bible Promises