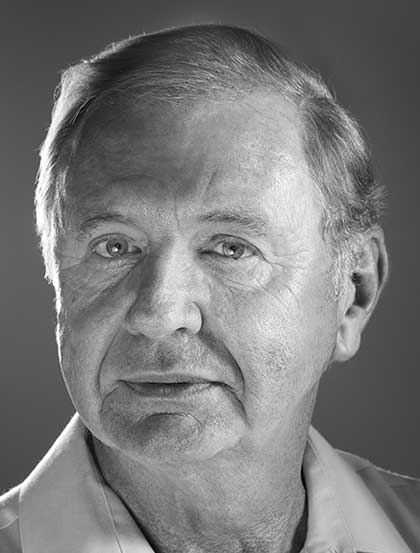 Jack Barsky was born, raised and educated in the former German Democratic Republic (East Germany). He started a brief career as a college professor, teaching chemistry and math at Friedrich Schiller University in Jena. His life took a sharp turn when he was recruited by the KGB for an undercover mission. After four and a half years of training in Berlin and Moscow, he was launched on an undercover assignment into the United States.

Jack created an American identity for himself and went on to become an ordinary member of American society. After a two-year stint as a bike messenger in Manhattan, Jack entered Baruch College, graduating three years later with a degree in business administration. He started his professional career as a computer programmer, but soon advanced into the ranks of management and executive management.

Jack unilaterally severed his relations with the KGB in 1988 and was captured by the FBI in 1997. After a lengthy debriefing process, Jack and his family were allowed to stay in the United States. Jack became a Christian in 2007 and was baptized in March 2008. He became an American citizen in 2014. In the spring of 2015, CBS 60 Minutes ran a story on Jack's unusual life. Subsequently, he decided to retire from corporate life and concentrate on his book and public appearances.

Jack has two adult sons in Germany, and an adult son and daughter in the United States. He lives with his wife, Shawna, and their daughter, Trinity, in Covington, Georgia.

All Products From Jack Barsky