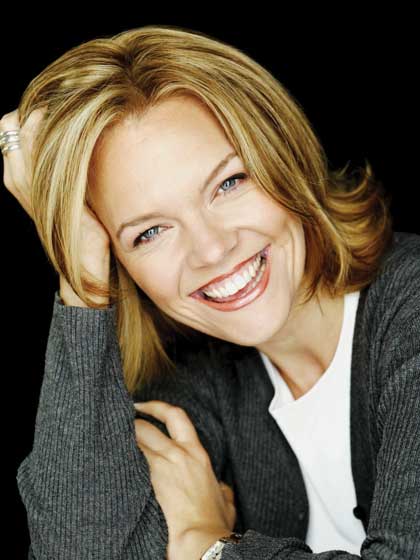 Hayley DiMarco is the best-selling author of more than 30 books, including Dateable and Marriable. She spent the early part of her career working for a little shoe company called Nike in Portland, Oregon. After three years with the "Swoosh," Hayley got fed up with the incessant rain of Portland and began to search for drier ground. Soon she found just the spot—Nashville, Tennessee, where she became the manager of promotions at Thomas Nelson Publishers. While operating as the brand manager of Nelson's new teen line, Hayley authored, edited, or had her hand in more than 36 different titles.

In 2002 Hayley left Nelson and founded Hungry Planet, a company intensely focused on feeding the world's appetite for truth by producing books and new media, taking on issues of faith and life with a distinctly modern voice.

Shortly after founding Hungry Planet, Hayley successfully completed a nationwide executive search for someone to run the company so she could focus on writing. She describes her husband, Michael, as her most successful business acquisition! Hayley and Michael are now the proud parents of Hungry Planet's 30-plus books, including 10 best sellers, three ECPA Christian Book Award finalists, one ECPA winner, and one amazing human, their daughter, Addison.

Find out more about Hungry Planet at www.hungryplanetmedia.com.

All Products From Hayley DiMarco