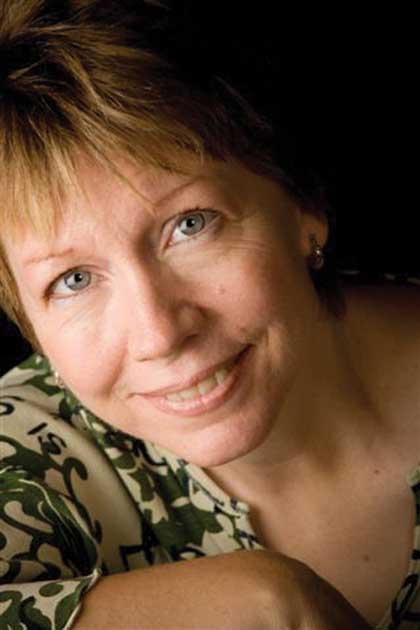 Gracia Burnham (born January 17, 1959, in Cairo, Illinois) and her husband, Martin, were American missionaries in the Philippines with New Tribes Mission for seventeen years. On May 27, 2001, while celebrating their eighteenth wedding anniversary on the island of Palawan, they were among a group taken hostage by the Abu Sayyaf, a militant Muslim group. For over a year their captors kept them on the run from the Philippine military. They endured extreme hunger, physical and emotional hardships, and seventeen gun battles. In the last gun battle on June 7, 2002, Martin was killed and Gracia was wounded in the leg. However, she was rescued and returned to the United States to be reunited with their children.

In an effort to preserve her husband's legacy of faith, she wrote the book In the Presence of My Enemies (Tyndale House Publishers, 2003), which recounts their ordeal in the Philippine jungles. Subsequently, she was persuaded to write a second book dealing with the life lessons she learned from her experience. Those reflections are contained in her book To Fly Again (Tyndale House Publishers, 2005). Gracia's story has been the subject of many TV specials, including National Geographic's Locked Up Abroad series and The History Channel's production of Stalking Jihad. Because of her unique story, Gracia is also a popular speaker for churches, conferences, and schools.

Gracia now lives in Rose Hill, Kansas. Her three children (all born in the Philippines) are now young adults. Her oldest son, Jeffery (Jeff), married Sarah Neu in 2006 and has pursued studies in missionary aviation. Her daughter, Melinda (Mindy), is a student at New Tribes Bible Institute in Wisconsin, and her youngest, Zachary (Zach), will head off to college in the fall of 2009.

Since Gracia's return from the Philippines, she has established the Martin & Gracia Burnham Foundation. This organization supports missionary aviation and tribal mission work around the world. In addition, it seeks to find ways to show Christ's love to the Muslim community and offer assistance to Christians around the world who are suffering for their faith. The foundation relies solely on gifts from donors who have a heart for the ministry.Gracia is a 1981 graduate of Calvary Bible College in Kansas City, Missouri, where she earned her bachelor of science degree in Christian education. 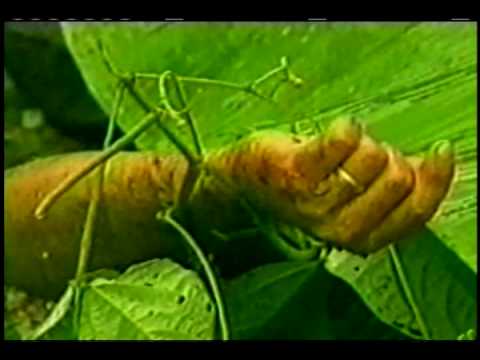 All Products From Gracia Burnham

The Gracia Burnham Collection: In the Presence of My Enemies / To Fly Again