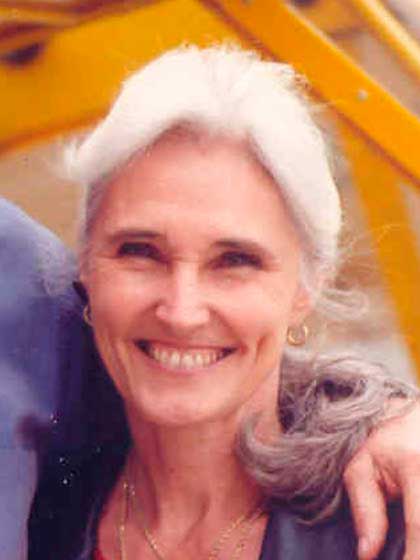 Steve Saint grew up in Ecuador in close community with the indigenous Waodani people. His father, Nate Saint, was one of five missionaries martyred in their attempt to befriend the Waodani (previously known as the Aucas). Steve and his wife, Ginny Saint, have worked as missionaries in West Africa, the Caribbean, and South America. At the request of the Waodani elders, Steve and Ginny returned to the Amazon in 1995 along with their four children. Their experiences living in the jungle have since led them to establish I-TEC, a nonprofit organization that assists the "hidden church" by training and equipping it to take responsibility for meeting its own people's physical and spiritual needs.

All Products From Ginny Saint