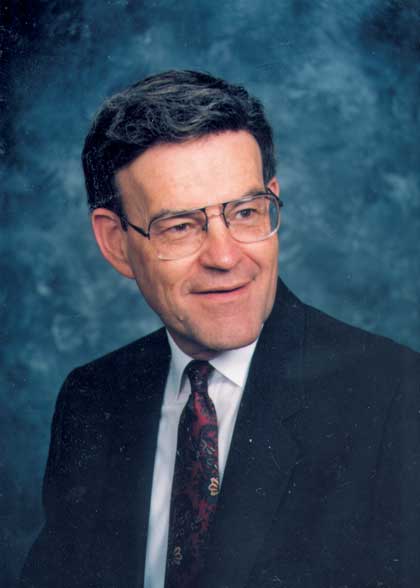 At Western he met his wife, Julie. They were married in 1964 and moved to Minnesota where Gary taught psychology at Bethel College in St. Paul. Their two daughters, Lynn and Jan, were born in Minnesota. After a year on the faculty of Conwell School of Theology in Philadelphia, the Collins family moved to Illinois where Gary served for twenty years as professor of psychology at Trinity Evangelical Divinity School (Trinity International University). For much of that time he was department chairman.

In 1991, Gary assumed responsibility for coleading the fledgling American Association of Christian Counselors. In the seven years that followed, Gary was AACC executive director and later president. During that time the organization grew from less than 1,000 paid members to more than 15,000. In addition to these duties, Gary founded Christian Counseling Today, the official AACC magazine. In October 1998, a few days before his sixty-fourth birthday, Gary Collins resigned from his responsibilities with AACC so he could devote more time to developing Christian counseling worldwide.

Gary has traveled to more than fifty countries, speaking and leading seminars for professional counselors, pastors, and lay people. Currently, he heads the International Institute for Christian Counseling and is president of the International Christian Counseling Alliance. He continues to travel overseas and within North America to give lectures and conduct seminars on Christian counseling, visionary leadership, and Christian coaching. He and his wife, Julie, live in northern Illinois, not far from their two daughters, their son-in-law, and their grandson, Colin Angus McAlister.

All Products From Gary Collins

How to Be a People Helper

The Biblical Basis of Christian Counseling for People Helpers