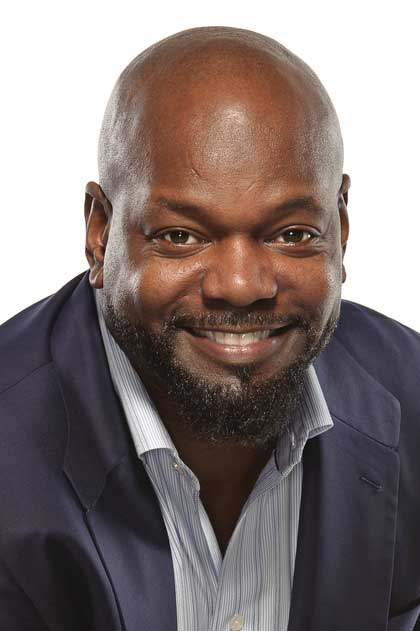 Emmitt Smith is best known as NFL's all-time leading rusher of the Dallas Cowboys, 2010 Pro Football Hall of Fame inductee, and Dancing with the Stars champion. Emmitt is also a successful real estate developer, and he appeared in early 2010 on NBC's reality series, Who Do You Think You Are? In addition, Emmitt and his wife, Pat, are generous philanthropists in the Dallas area. 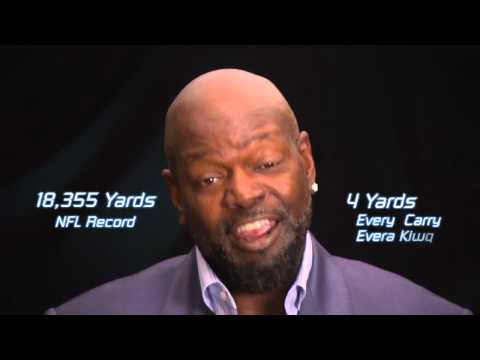 All Products From Emmitt Smith