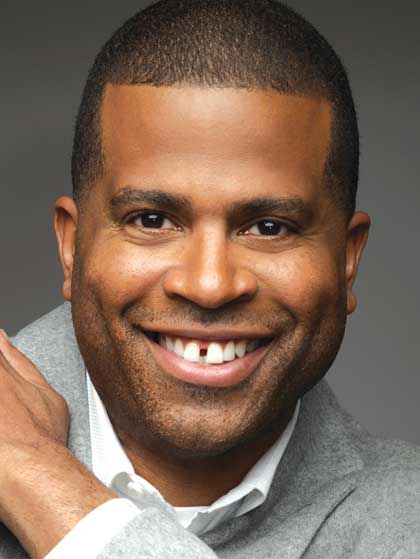 As a worldwide missionary, teacher, and speaker, Pastor Dimas Salaberrios has shared the Gospel of Jesus Christ on every continent but Antarctica. He aided pastors in Kenya and smuggled Bibles to the persecuted church in China. In 2010, Dimas and his team provided over 50,000 tons of food, water, and supplies to Haiti after a massive earthquake and in 2012 he worked as a first responder to provide aid and deliver nearly $500,000 worth of supplies to super storm Sandy victims across NYC.

Additionally, the Billy Graham Evangelical Association (BGEA) appointed Dimas to co-chair the Youth Committee in 2004, and serve on the budget and finance committee for their 2005 Greater New York Crusade. He coordinated the BGEA Prayer Breakfast, and during the Saturday evening service of the crusade he spoke to an audience of 100,000.

In 2012, Dimas played a central role in the New York City "Right-To-Worship" movement, which ignited cross-congregational prayer gatherings throughout the city and sought to protect over 17,000 church congregants from unwarranted eviction from rental spaces owned by the city of New York.

In October of 2013, Concerts of Prayer Greater NY (COPGNY) unanimously chose Pastor Dimas Salaberrios as its new president. He has served on the COPGNY Board of Directors for several years.

On weekdays, watch The Dynamic Life with Pastor Dimas on the Word Network and tune into his national radio broadcasts on Salem Communications. To find broadcast schedules, log onto www.pastordimas.com.

Dimas holds a Master of Divinity degree from Alliance Theological Seminary and resides in the Bronx with his wife Tiffany. They are blessed with three beautiful daughters: Shirley Ann, Dallas, and Skylar.

All Products From Dimas Salaberrios